D is For Dewey 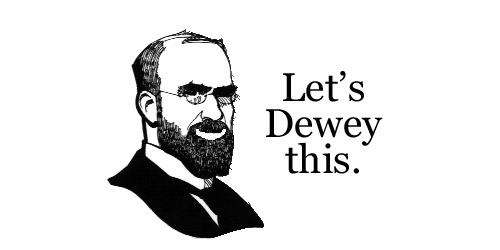 Welcome to Day 4 of the A to Z Blog Challenge!

It can seem overwhelming at times to find a book in the library. Thankfully, there’s a system used in public libraries – the Dewey decimal System developed by (drumroll please) Melvin Dewey!

Melville Louis Kossuth Dewey was born in 1851 in New York. He thought spelling should be simplified so he shortened his first name to Melvil, dropped his middle names, and for a while spelled his last name as Dui.

Dewey went to Amherst College and worked as an assistant in the library. At the time, librarians organized books in ways that made sense to them. Unfortunately, this made things difficult when patrons or librarians went to different libraries. So, Dewey figured out a way to standardize cataloging and developed the Dewey decimal System. This system revolutionized libraries. Dewey went on to help form the American Library Association. He also began the periodical, Library Journal, started a library supply company, became the librarian at Columbia, and founded the world’s first school of library science and demanded that women be admitted.

I like this poster by Grant Snider – Incidental Comics – “The Library” 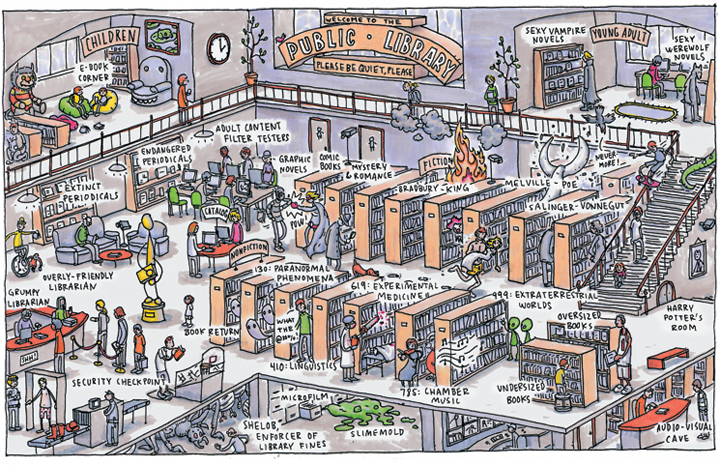 Here’s a Dewey Decimal chart – do you have a special section? I’m partial to 398.2 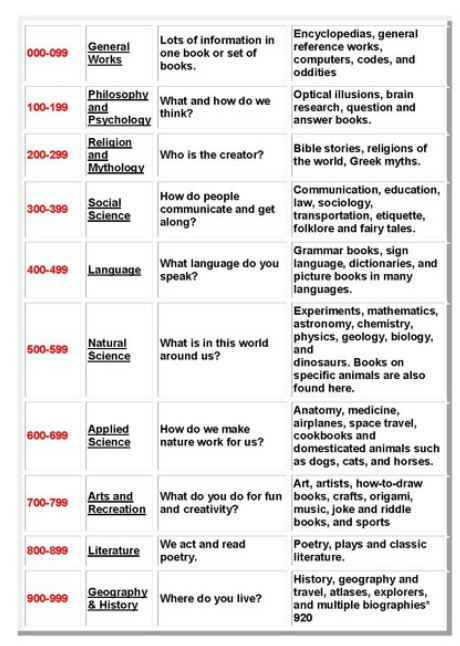