I normally read and review kid lit but at least once a month I enjoy reading and sharing an adult book with my book club. Carmen, my November co-hostess, and I decided to include a field trip with our selection: 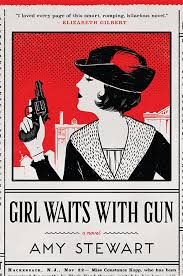 Based on a true story and set in 1914, Girl Waits with Gun, follows sisters Constance, Norma, and Fleurette Kopp, whose isolated farm life changes drastically when their horse drawn buggy is hit by a reckless driver. When Constance, the eldest sister, attempts to obtain reimbursement for the damages, she finds herself facing a formidable foe, Henry Kaufman, the son of a silk magnate. Instead of payment, Kaufman and his mobster buddies send threatening letters, attempt to burn down their house, and try to kidnap Fleurette, the youngest of the sisters. 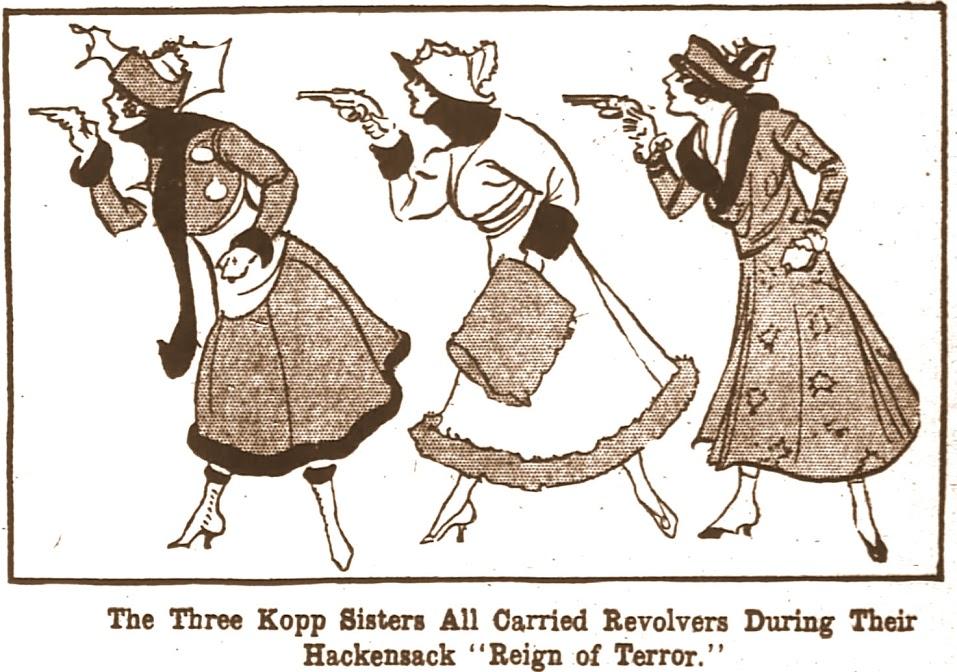 Six foot, 180 pound Constance is not about to let Kaufman get away.  She enlists the aid of Sheriff Heath who arms Constance, Norma,and Fleurette with revolvers. Constance uncovers more of Kaufman’s schemes and eventually aids in his arrest and conviction. 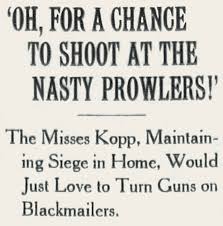 The news media had a field day during the unusual trial and author Amy Stewart came across a number of newspaper articles that were written at the time. She learned that following the trial, Sheriff Heath appointed Constance Kopp as Under Sheriff, making her the first woman to hold such a position and she based her novel on this interesting but little known woman. 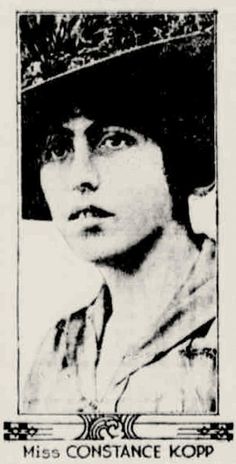 Our book club had a lively discussion about the amazing Kopps, their relationship to each other, and the influence that their deceased mother had on them.

Amy Stewart’s website and pinterest page contain great photos and information about the Kopp sisters. The author even developed a cocktail based on the events in the book which she named the New Jersey Automobile. 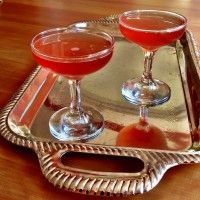 As a bonus, you can download paper dolls of the Kopp sisters! 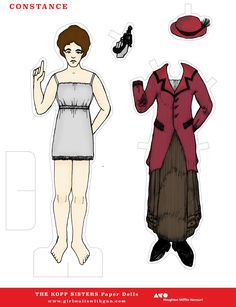 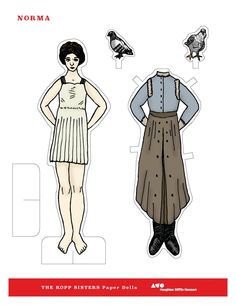 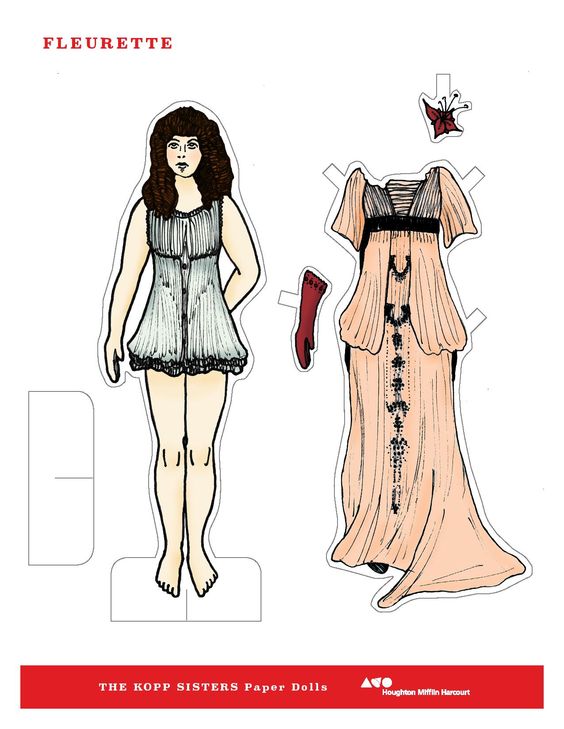 After our delightful lunch at Bella Rosa Bakery and Cafe in Kingsburg, CA, we wandered a few blocks to visit the old Kingsburg Jail which is open every day for a self guided tour. It is located behind the main fire station at the base of the coffee pot tower. 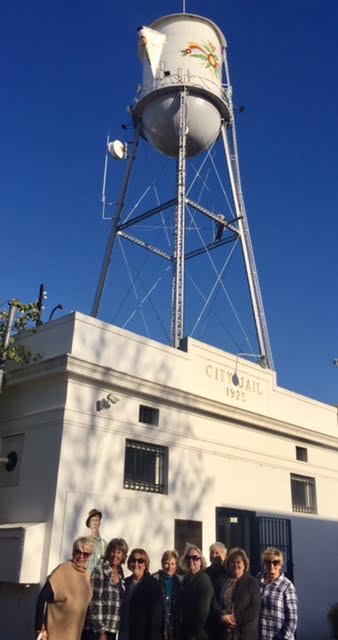 We tried to become part of one of the murals: 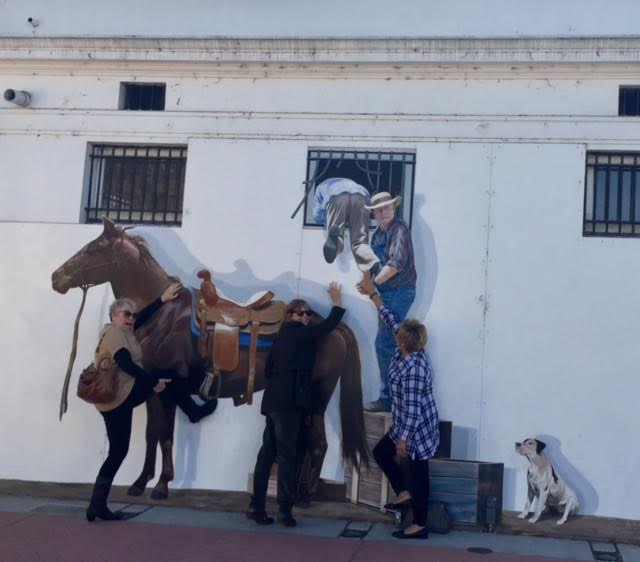 There are inhabitants in the cells – check out the creature on the bunk:

The bulletin boards display a number of newspaper articles. I thought this one was interesting: 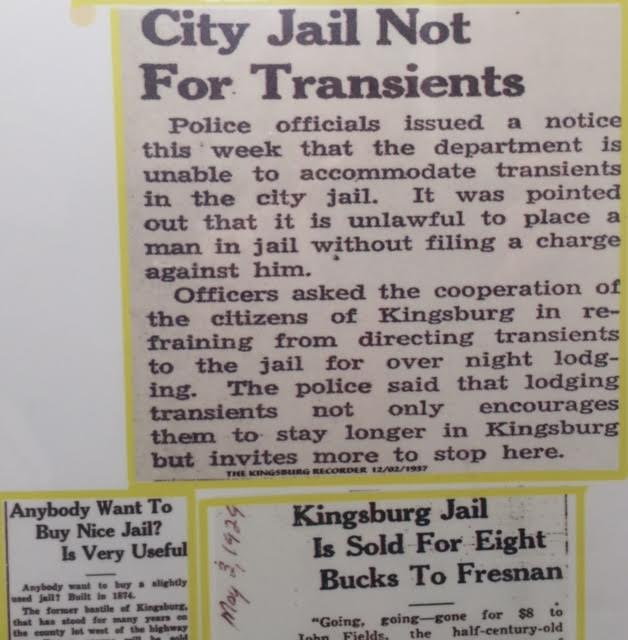 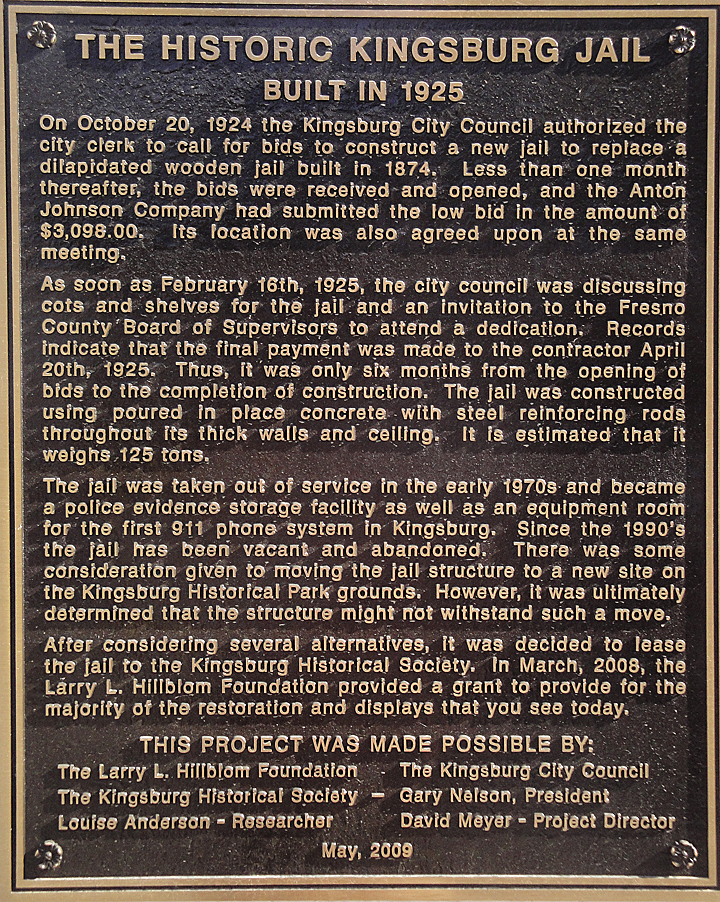 The day was a success and we were all happy to learn that Lady Cop Makes Trouble,  the sequel to Girl Waits With Gun, has recently been released.

Do you belong to a book club? If so, do you ever take book related field trips?