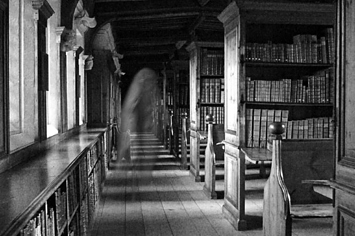 There are many folks who believe they’ve encountered a ghost in a library. And why not? A library seems like a perfect place for a ghost to live. Here are a few libraries known for their ghosts:

The Willard Library in Evansville, Indiana, is located in a Gothic Victorian building where a veiled lady in grey has taken up residence. No one is quite sure who she is but some  think it is Louise Carpenter, daughter of the library benefactor. Supposedly, she was angry because her father’s estate was left to establish a library instead of to her and she decided to stay there. There have been numerous encounters which include the lingering smell of perfume, lights changes, books rearranged, and faucets going on and off. The library even has a webcam set up to try to capture her image. 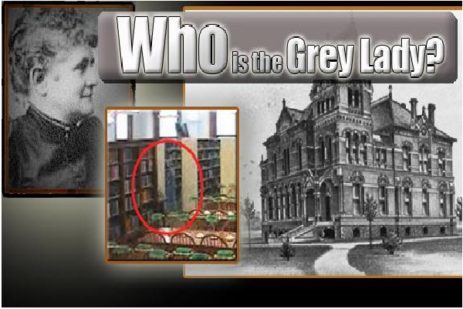 Students at Ramona Convent Secondary School in Alhambra have reported seeing the apparition of a nun in the library. They also say that they have heard piano music playing when no one was near the piano. 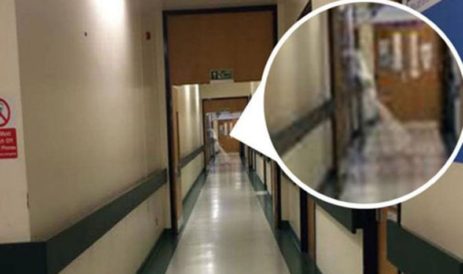 The ghost at the Bernardsville, New Jersey, Public Library was so active that the librarians issued her a library card. The library was a tavern during the Revolutionary War and the ghost is supposed to be that of Phyllis Parker, the innkeeper’s daughter. Phyllis had a nervous breakdown after her boyfriend, a British spy, was executed. The library has now moved into a new building and have had no visits from her since the move. 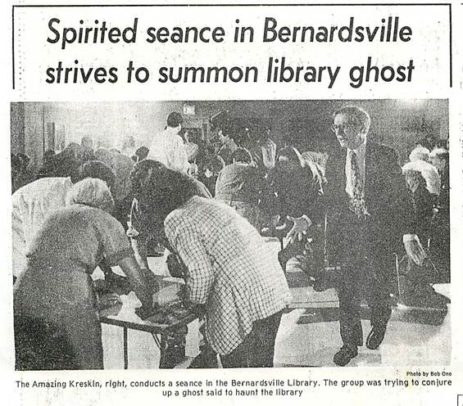 You can read about the ghosts in the Parmly Billings Library in Haunted Montana by librarian Karen Stevens. 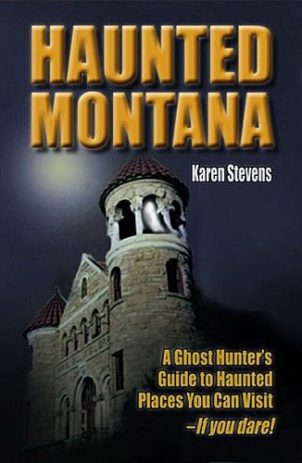 The library has moved into a new building and the original 1901 structure is now the Western Heritage Museum. There have been sightings of several apparitions. One is an elderly male thought to be Frederick Billings, the railroad magnate who donated the land for the library. Another is an elderly lady thought to be a former librarian. A dark haired lady has been seen in the basement as well as a whistling man in jeans and work boots on the second floor. 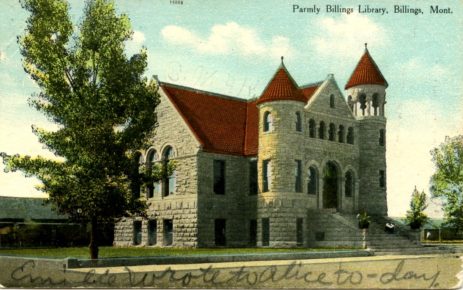 For a more complete  list of library ghosts, take a look at the Encyclopedia Britannica’s blog which posts ghostly library sightings divided by region.

There are also many books where ghosts appear in libraries. One fun chapter book series for young readers begins with The Haunted Library, The Ghost in the Treehouse by Dori Hillestad Butler (Grosset & Dunlap) where a ghost boy who has been separated from his family meets up with a “solid” girl who lives with her family above the town’s library. Together they solve all sorts of mysteries. 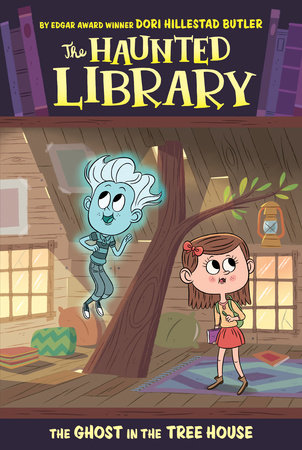 Do you know of any library ghost sightings?