J is for Juvenile

Juvenile seems like an outdated term but libraries still catalog  books for children as Juvenile fiction or Juvenile nonfiction. 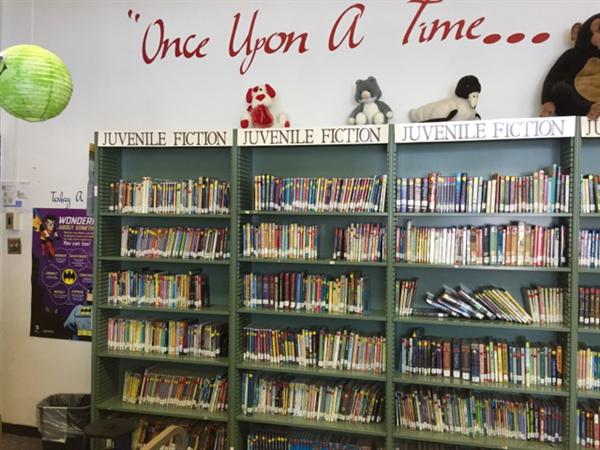 Did you know that children were not always welcomed in libraries? Early libraries were not free and open to the public. Usually they consisted of books collected by wealthy individuals who allowed people to purchase memberships for the privilege of reading the books. These collections did not have books for children.

This changed in the in the 1880’s when a few libraries began to develop “children’s rooms” for juvenile readers with books specifically written for them.  One of the first was the Brookline Public Library in Massachusetts which opened in 1890 to keep noisy children out of the rest of the library.

You can read about one of the trailblazers of the children’s library movement in  Miss Moore Thought Otherwise – How Anne Carroll Moore Created Libraries for Children by Jan Pinborough (author) and Debby Atwell (illustrator) Houghton Mifflin Books:2013

Anne Caroll Moore, who was born in 1871, “had large grey eyes, seven older brothers, and ideas of her own.” She dreamed of the world beyond and loved reading but wasn’t allowed to go inside of libraries. She wanted to become a lawyer like her father but when both he and her mother died of the flu so Anne was needed at home.

Eventually she learned that libraries were hiring women as librarians so she went to New York and enrolled in the Pratt Institute library school. She studied hard, graduated, and got her first job at the Pratt Free Library. This library had a room planned just for children. She did such an excellent job that she was asked to oversee children’s rooms in all thirty-six branches of the New York Public Library. She saw that many librarians didn’t want children to touch books because they thought children would ruin them. But Miss Moore knew better. She had children sign a pledge to care for the books. She worked hard to develop collections that children would enjoy. 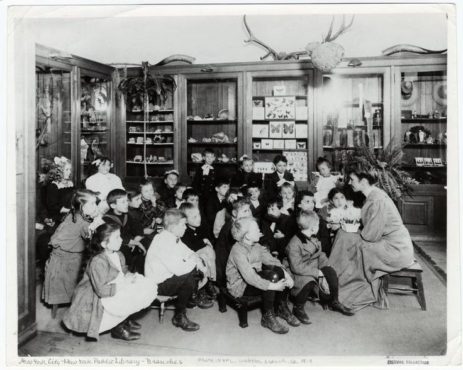 She wrote book reviews and made lists of suggested books for young readers. She encouraged publishers to publish more quality books for children. When the massive New York Public Library was to be built, Miss Moore designed the children’s room. She made sure that it was a warm and inviting place. She invited musicians, storytellers, and famous authors to come to the library. She also made sure that the best librarians worked in the children’s rooms regardless of ethnicity. 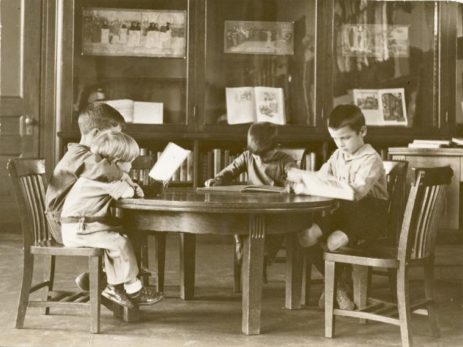 Did you spend part of your childhood in the juvenile section of your local library?