Did you know that this is National Library Week? And, since today’s A to Z Blog Challenge letter is K and libraries are great depositories of knowledge, I’d like to share 10 facts about libraries and librarians you should know. 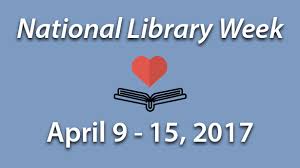 1. You can check out seeds from the seed collection at the Pima County Public Library in Tucson, Arizona. 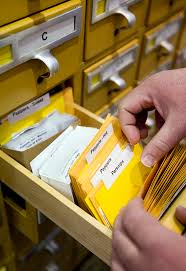 2. The Library of Congress has a copy of Old King Cole, the world’s smallest book. 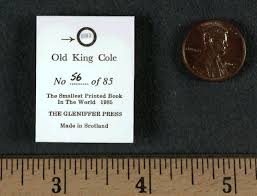 3. The lions that lounge at the entrance to the New York Public Library’s main branch at Fifth Avenue and 42nd Street are named Patience and Fortitude. 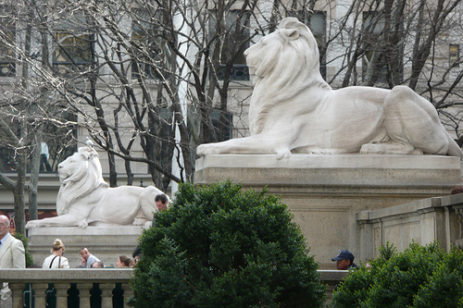 4. America’s first lending library was established by Benjamin Franklin in Philadelphia in 1731. It was called The Library Company and patrons had to pay to borrow books. 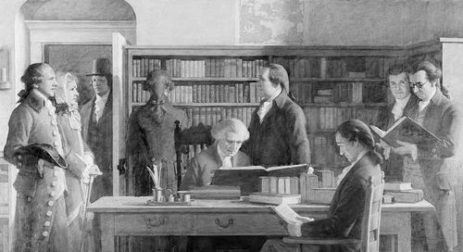 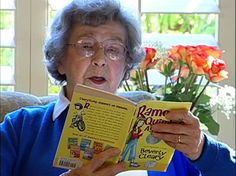 6. Batgirl was a librarian, too. Her day job was being the head librarian at the Gotham City Public Library. 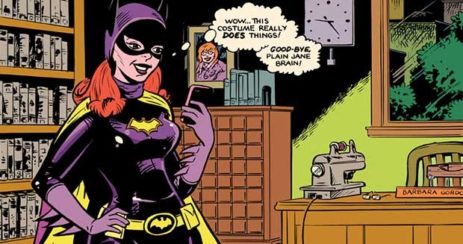 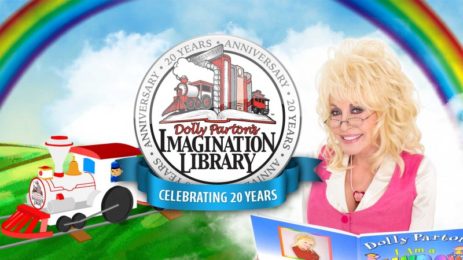 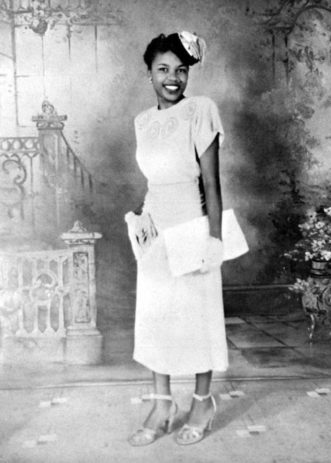 9. The Ireland’s oldest library, Marsh’s library in Dublin, has three cages patrons used while reading rare books so that they wouldn’t steal them. 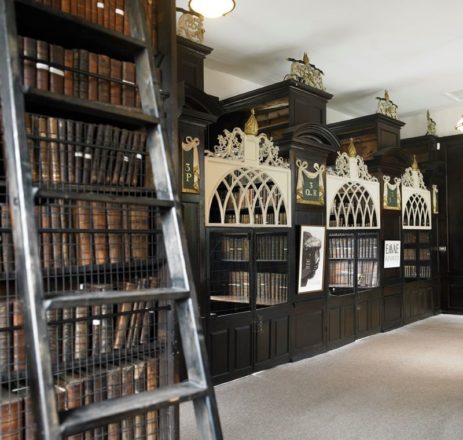 10. The Guinness Book of Records hold the record for being the most stolen book from libraries. 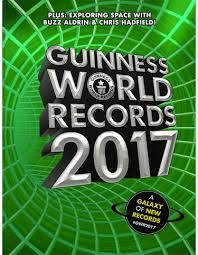 I live in a town that begins with a K – Kingsburg, California and I love our library. Here is a picture of the murals on the side of the Kingsburg Library depicting some of the town’s history and heritage:

and a closer view of one of the panels: 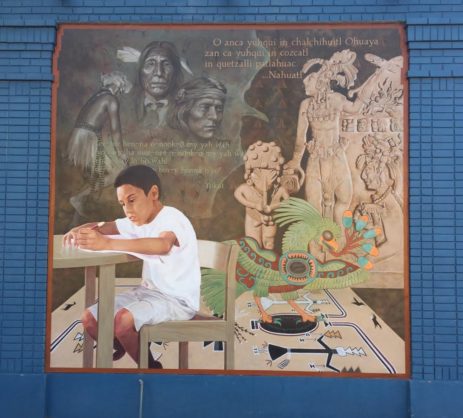 Do you Know any other interesting library information?