Slavery is a difficult but important topic to teach to young children. One of the best ways is to share stories featuring the amazing Freedom Quilt Maps. These quilts sewn with block patterns  were displayed as signals to slaves as they set out to the north during on the Underground Railroad. Because quilts were so common, they could be hung on porches or fences without slave owners knowing that these were actually maps. More than 75,000 slaves made their way from the south to Northern U.S. states or to Canada. The runaways were known as “passengers,” and those who helped them were called “conductors.” Safe houses were known as “stations.” 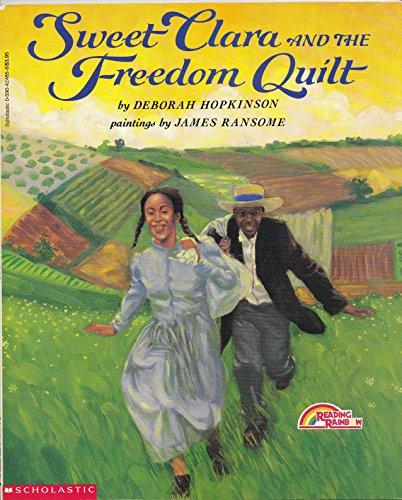 Young Clara is a slave who dreams of being reunited with her parents. Her aunt teaches her to sew and she becomes a seamstress on the plantation. At night, she hears stories of about those who have escaped and she uses her skills to create a freedom map which she leaves for others to use to find their way to freedom. 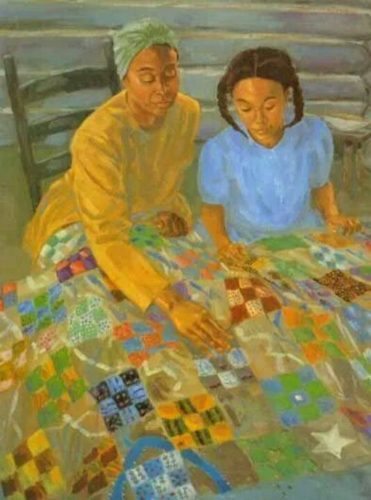 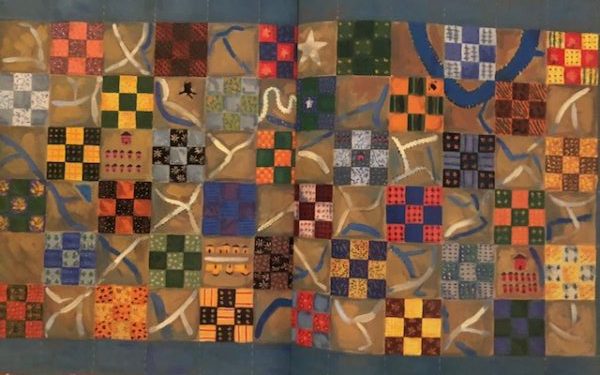 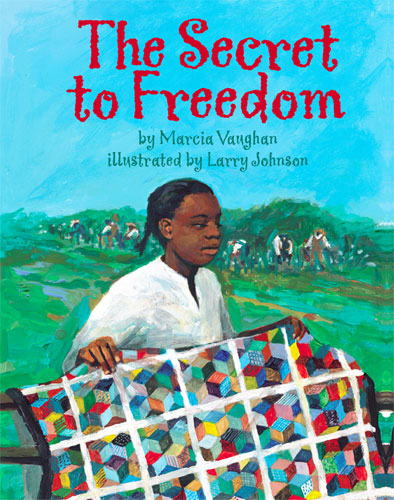 Written as a first person narrative told from the viewpoint of a young girl,  we learn about great Aunt Lucy who grew up as a slave on a plantation shortly before the Civil War. She and her brother, Albert, were separated from their family. One day, Albert arrives home with a sack of quilts containing a secret code that gives information to slaves planning to escape along the Underground Railroad. 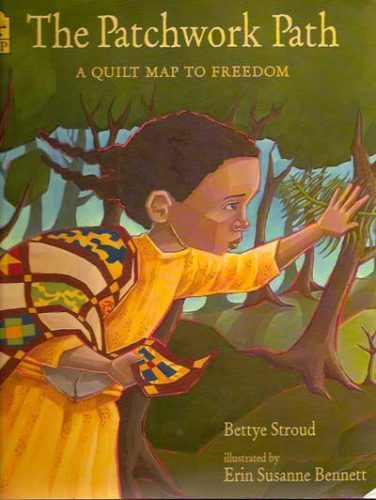 Hannah has suffered terrible loss – her sister was sold and her mother died leaving her a quilt that will show her everything she needs to know to escape to freedom. Hannah and her father escape along the Underground Railroad from Georgia to Canada. This is a very powerful story.

Underground Quilt and explanation from PatternsKid 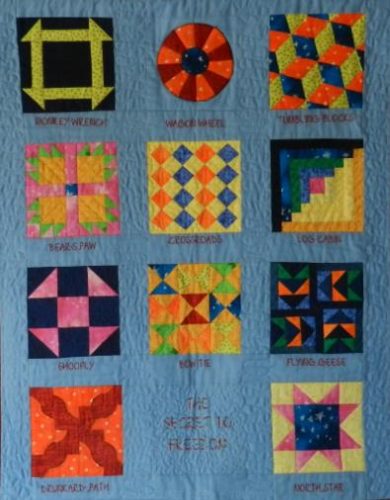 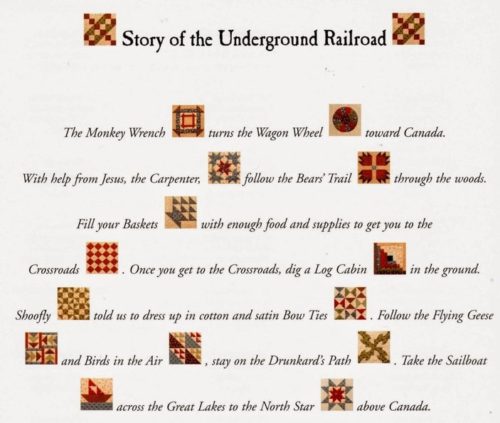 I hope you are enjoying this mapping journey as much as I am!

« P is for Passport, Paper Towns, and a Parade
R is for Redwall – a world with maps »