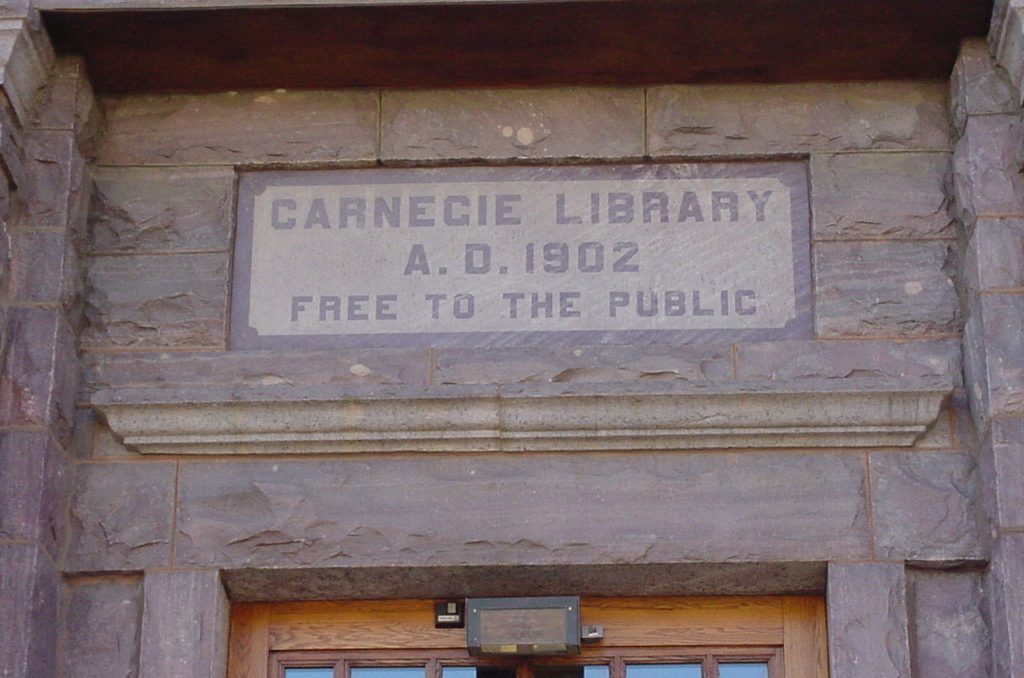 C is for Carnegie Most people know of Andrew Carnegie as a steel magnate who immigrated from Scotland in poverty and became one of the wealthiest men in the world. He should be known more for his philanthropy. He gave most of his fortune away to fund a system of public libraries. Between 1886 and […]