Welcome to to A Field Trip Life and the final day of the A to Z April Blog Challenge. I have been spending the month reading and sharing alphabet books and  Ta da! – we have arrived at the letter Z. There are no shortage of alphabet books that feature the ultimate letter. First, let me share my favorite: 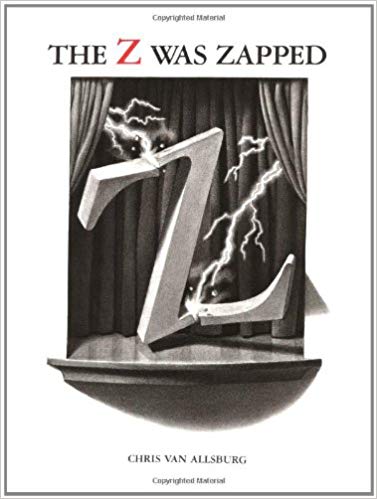 This ingenious alphabet book is set on stage and as the audience we see each letter meeting their demise in some sort of incident beginning with “The A was in an Avalanche.” With alliteration and Van Allsburg’s detailed pencil drawings, each letter experiences a surprising mishap. This book is one that can be studied for hours as letters are bitten, cut, evaporated, nailed, and uprooted. The publisher suggests book for young elementary students but I know it fascinates older students as they think about letters and discover creative uses of alliteration. 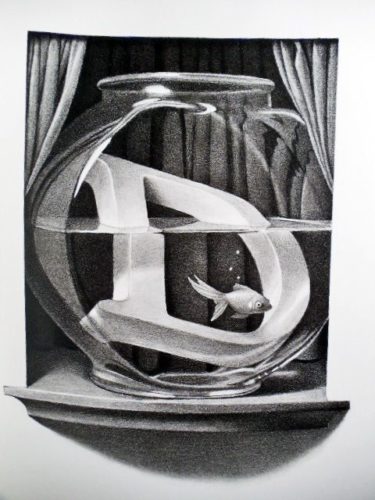 The D was nearly Drowned. 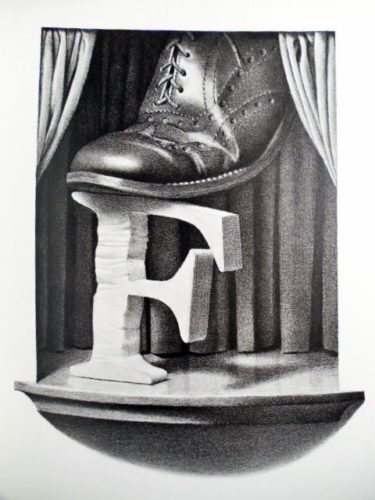 The F was firmly Flattened.

Z seems to be a popular letter to use in titles for alphabet books so here are a few for you to consider: 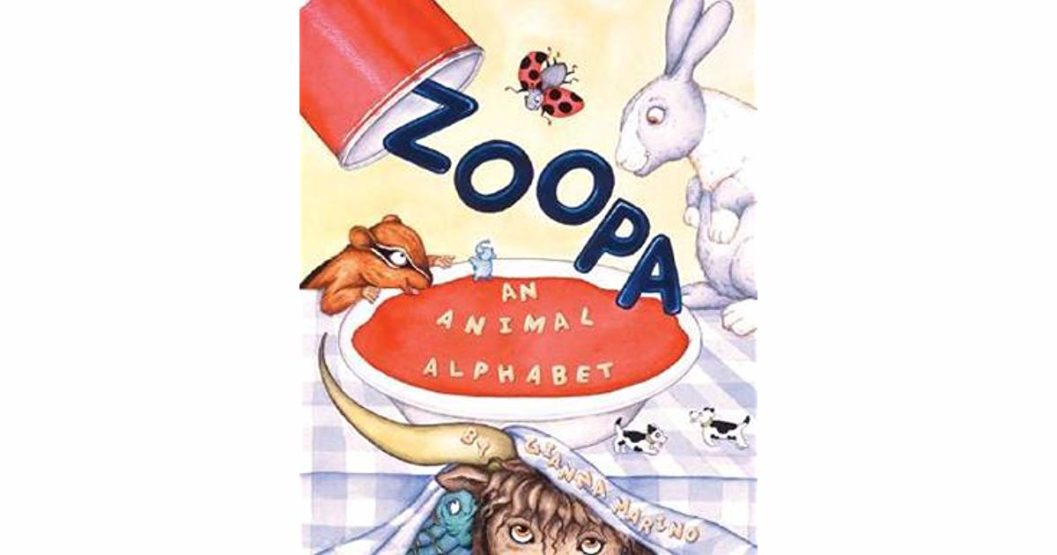 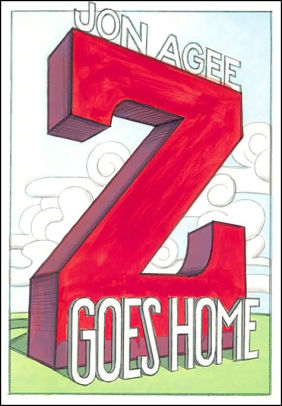 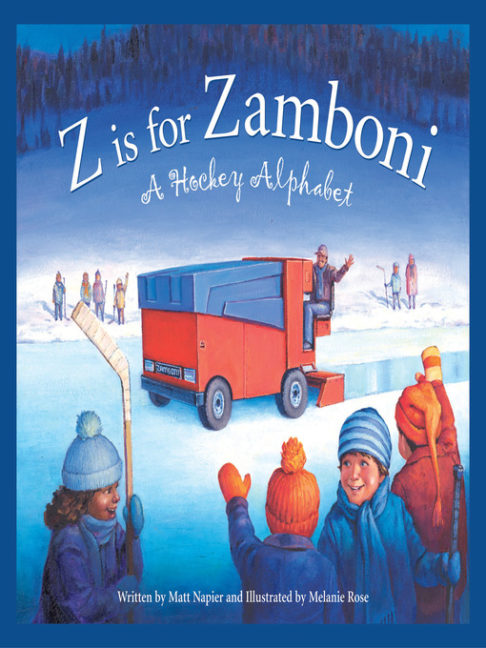 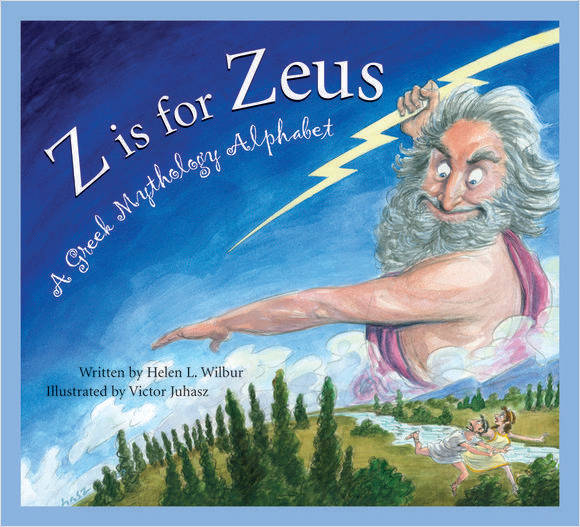 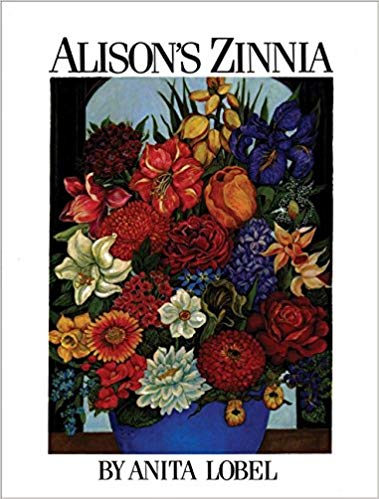 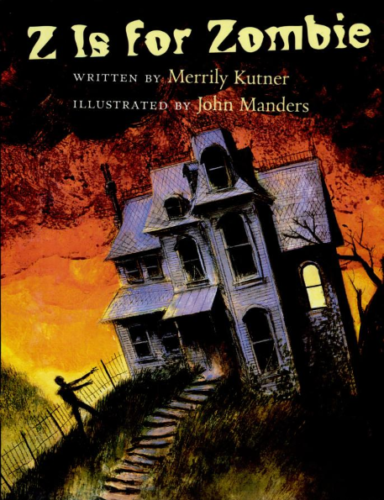 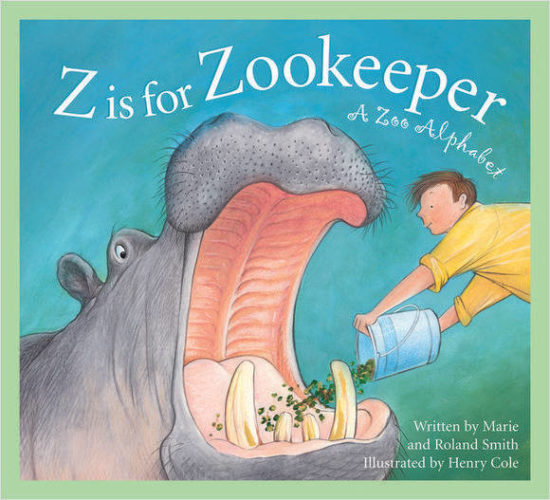 Well, that’s enough for now- we certainly know our ABC’s!

« Y is for Yummy!
Maybe Something Beautiful – a mural comes to our town »