Today is National Bird Day which is the perfect day to share my latest field trip which was definitely for the birds.

I have tried to participate in the Christmas Bird Count for many years but, because of teaching and family obligations, I was never able to find a day that worked. Fortunately, I found a local group of birders who scheduled their count for January 2nd which worked for me. 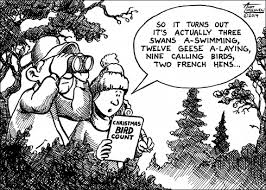 The Christmas Bird Count was begun on Christmas Day in 1900. At that time, hunters took part in what was known as the Christmas Side Hunt. They would choose sides and go out and shoot whatever they saw. The side that returned with the largest pile of feathered and furred animals won. At the same time, scientists were becoming concerned about declining bird populations. When ornithologist, Frank M. Chapman suggested a new holiday tradition that would count the birds instead of hunt them, conservationists and scientists were eager to join. 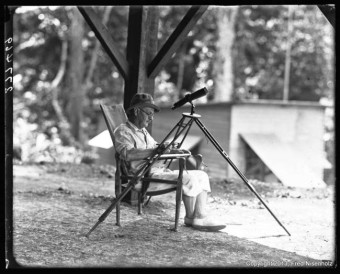 “He taught men to know birds, children to love them.”

This year marked the  116th annual Christmas Bird Count. From December 14 through January 5 thousands of birders headed out into the cold to take part in what is the longest running wildlife assessment. The counts are collected and are used to determine the health of bird populations and to encourage conservation efforts.

I met the Tulare County birders at the Kaweah Oaks Preserve. 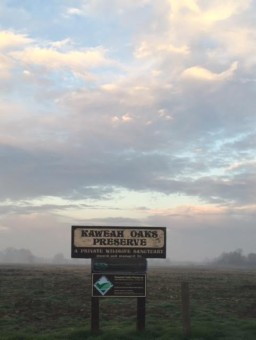 We broke into small groups in order to cover as much ground as possible. I am not an experienced birder but that wasn’t a problem. I went with Linda who really knows birds. She was equipped with awesome binoculars, a scope, and a camera with the longest lens I’ve ever seen.  I wrote and tallied the birds we saw – everything from a belted kingfisher to a pair of bald eagles. 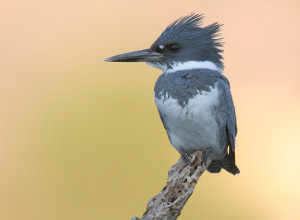 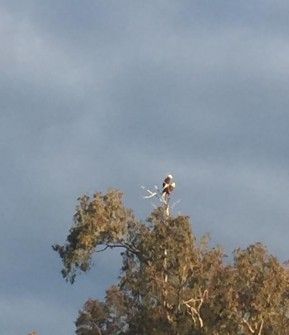 The weather was cold but the scenery was stunning: 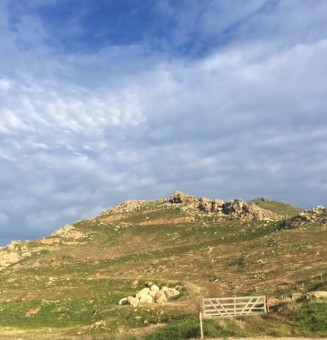 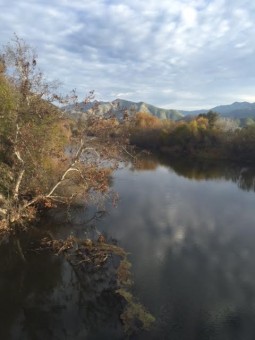 Linda has an app on her phone with bird calls. When she suspected a bird was in the area, she played its call and amazingly, a bird often answered. The two of us saw 69 species and, all together, the Tulare group counted 133 species. I’m looking forward to future birding events.

Of course I have books to suggest if you are thinking about going birding or just want an armchair field trip: 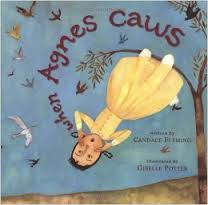 Agnes, the daughter of a well-known ornithologist, is skilled in the ways of birds. She can imitate their behavior and their calls. She accompanies her mother around the world observing birds and learning new bird calls. Unfortunately, not everyone appreciates birds in the wild. When a bird collector learns of Agnes’ skills he decides to follow Agnes and her mother when they search for the elusive pink-headed duck. He wants to kill it to add it to his massive collection of dead birds. Fortunately, Agnes is able to use her amazing abilities to save the day. 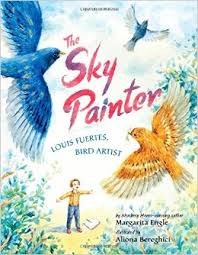 This is a most beautiful biography of bird artist, Louis Fuertes who traveled with scientific expeditions all over the world. He was able to paint birds from life instead of using a dead bird as his predecessors did. The poetic text combined with the stunning illustrations makes a perfect biography of a man that we should all admire. His best known art is the habitat paintings at the American Museum of Natural History in New York which I’ve added to my list of places to see. 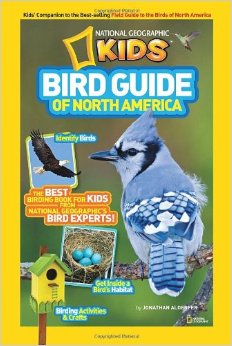 This is a great book for beginning birders. The illustrations are gorgeous and the book is divided by region and habitat and includes cool facts on each bird.

What do you think of bird watching? Would you consider going out on a cold winter morning to count birds?

« Celebrating a Miracle
Yes! a little word with big possibilities »