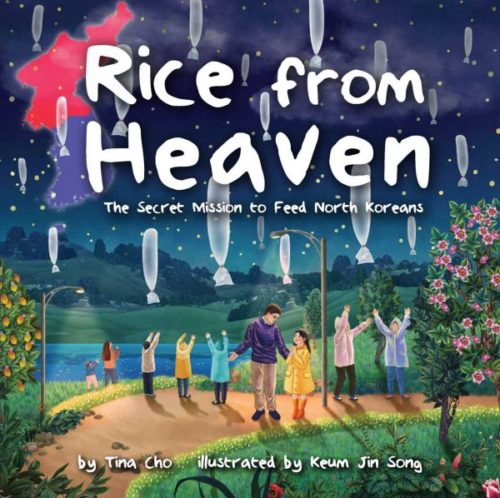 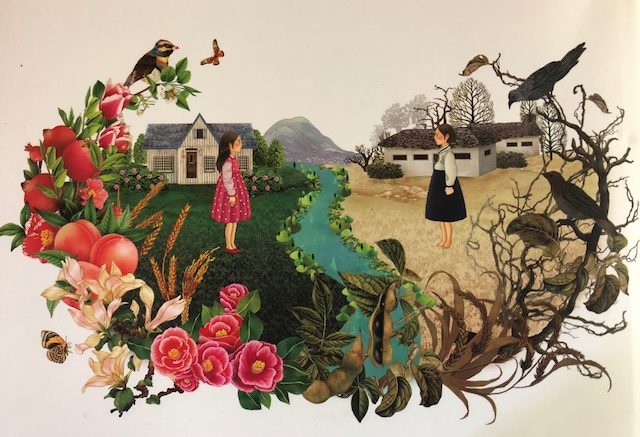 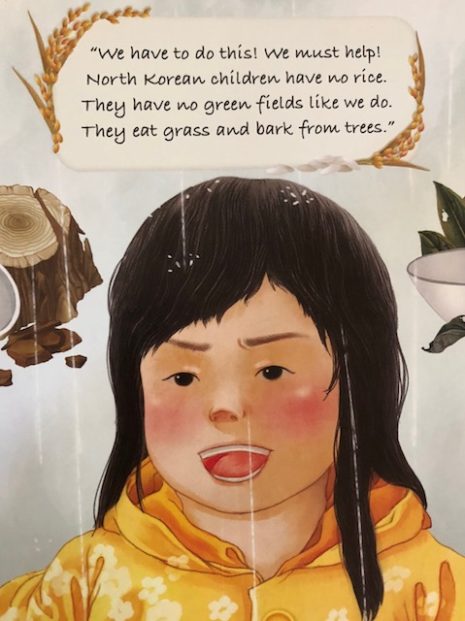 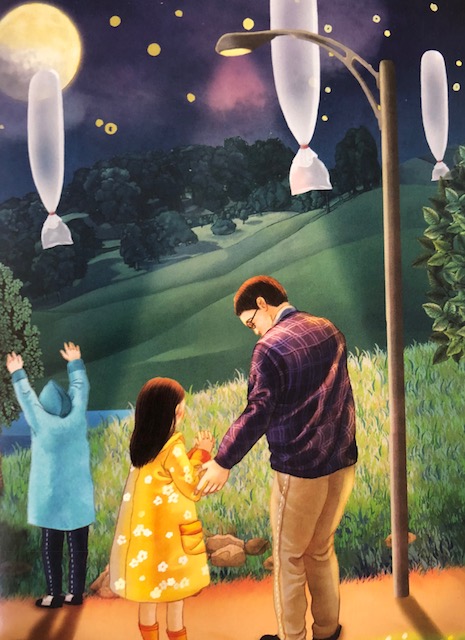 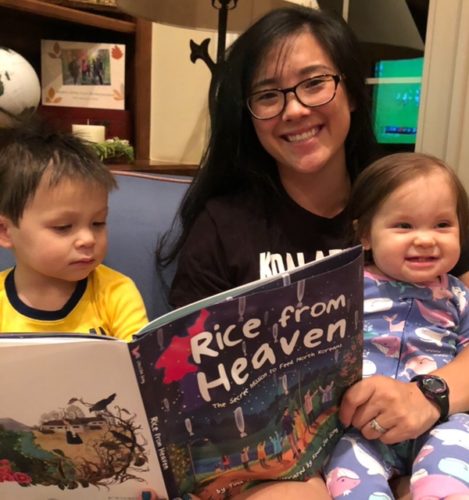 Missing these sweeties but thankful we can have Zo

Me. Ernie recommends sharing the beautiful I Love

It makes me smile when I see #Eviesfieldday featur