S is for Stereotypes in today’s A to Z Blog Challenge. Librarians are usually described as: 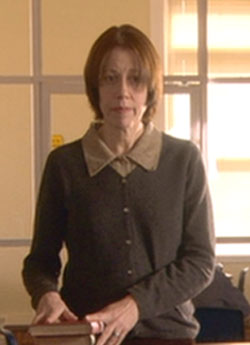 Or as a stern and unapproachable woman who holds guard over her library realm. 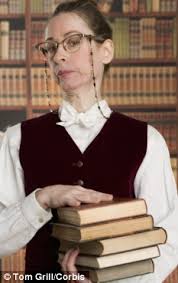 Librarians belong to a profession with mostly negative stereotypes. The librarians I know are actually helpful, knowledgeable, friendly and include both men and women of all ages, races, and cultures. So, time to toss the old ideas and celebrate those men and women who help us to manage information and know how to have a good time in the process. 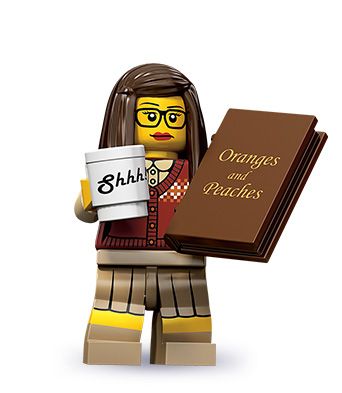 Check out this article on the 11 Coolest Librarians from Pop Culture: 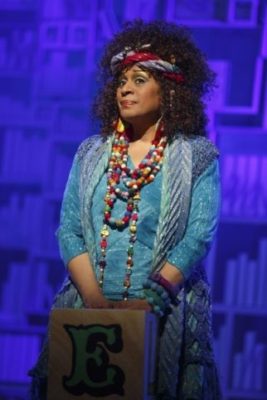 (Mrs. Phelps the Librarian in the theatrical version Mathilda played by Ora Jones)

Librarians from Rhode Island had a great idea to bust stereotypes. They put together a calendar  entitled, “Tattooed Librarians of the Ocean State,” as a fundraiser for the RI Library Association. 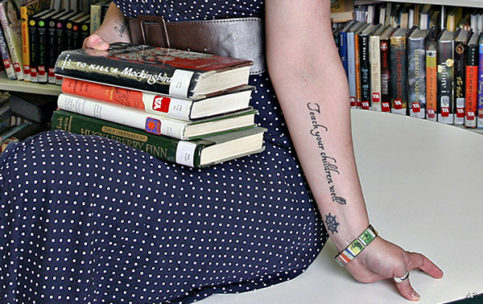 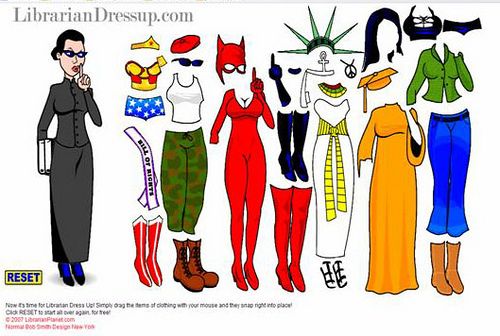