We are heading into the final week of the A to Z Blog Challenge where I’ve returned to my librarian roots and have been sharing Library Love. Today is dedicated to the Letter T and I’d like to share two books and the little guy

Tomás and the Library Lady 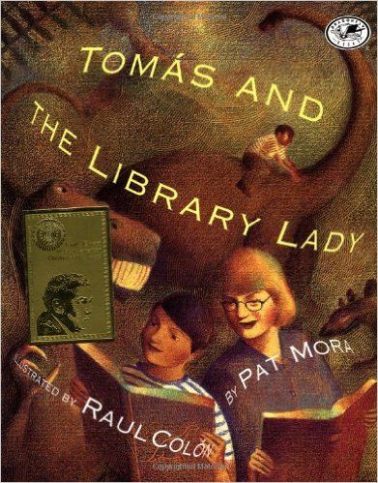 This is one of the most beautiful and poignant books about the difference a librarian can make in the life of a child. Based on the childhood of Tomás Rivera who grew up traveling with his immigrant family who worked the fields in Texas and Iowa. Tomás and his brother were entertained by their storytelling grandfather. But one day, his grandfather suggested that Tomás go to the library where he could learn new stories to share with the family. The library became a paradise for Tomás when he met a librarian who offered cold water to drink and brought him just the right books to read.

This kind and intuitive librarian changed this boy’s life. Because of her encouragement, Tomás became fascinated by the written word.  Rivera went on to become a writer, professor, and educational leader. He was the first Hispanic chancellor of the University of California at Riverside where the library now bears his name. 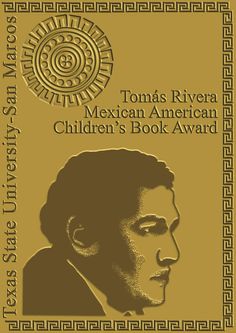 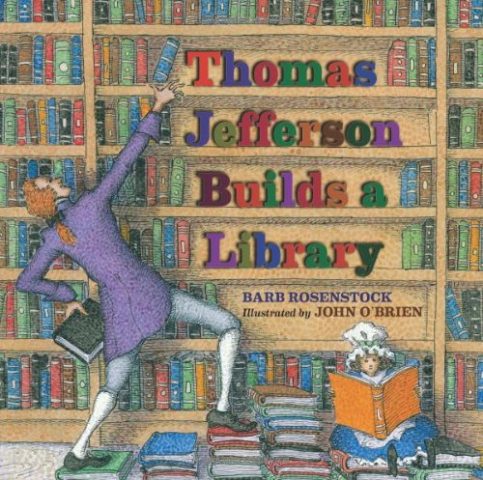 Thomas Jefferson was passionate about books. He read everything he could find beginning with the all the books in his father’s library. He began collecting books and created his own library which eventually helped to create the world’s largest library, the Library of Congress. The breezy text and illustrations work perfectly together to capture Jefferson’s love of reading, writing, and books. The author’s note, biographical facts, and quotations help to bring this founding father to life.

And, here is my sweet grandson, Thomas, who has been going with me to the library since he was 5 months old. Our local library has a program for children ages newborn to 3 which is the place to be on Tuesday mornings. You are never too young (or too old) to go to the library. 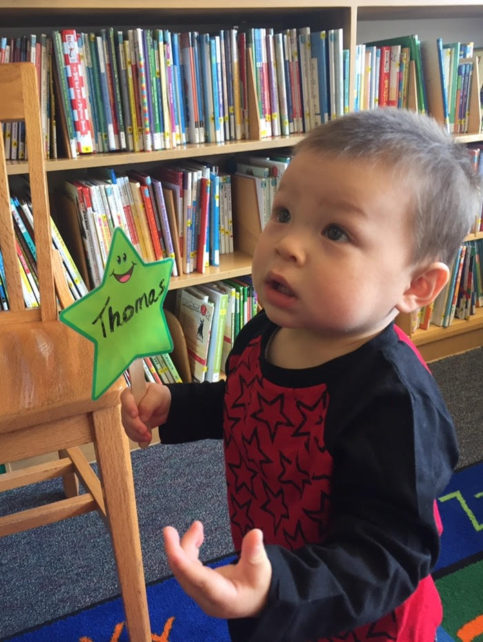 « S is for Stereotypes
U is for Unique, Unusual, and Unconventional »