Who decided the order of the alphabet? Well, the letter X is not too happy about his place in the lineup. 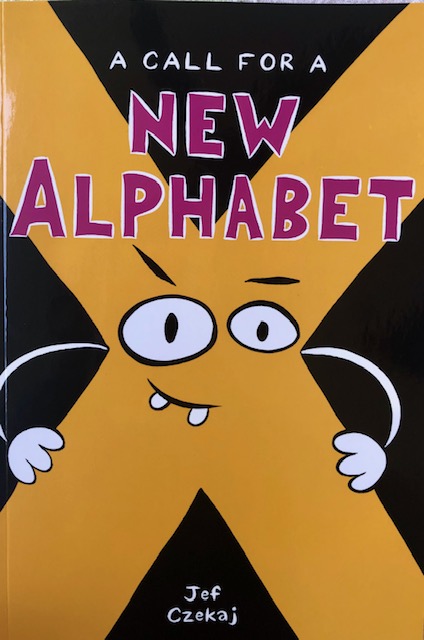 This is not your typical X is for… alphabet book but rather it is a humorous story narrated by X in graphic novel form. Things are just fin in Alphabet City except… 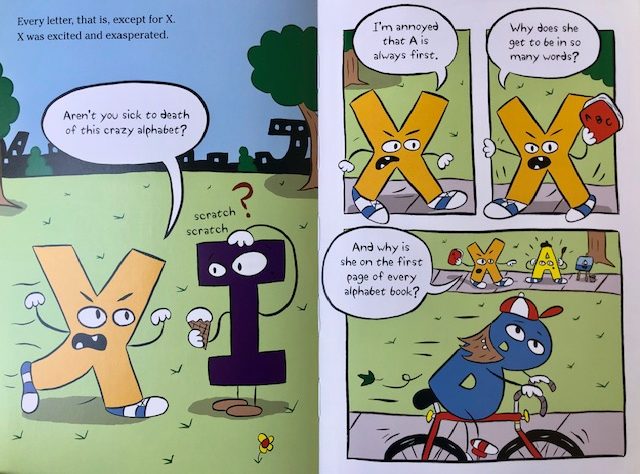 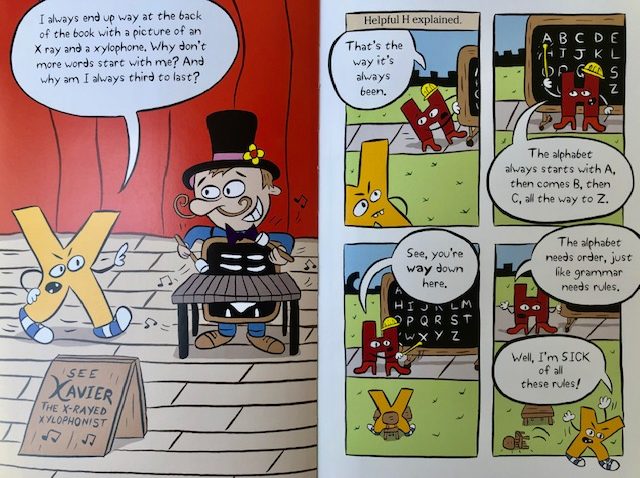 So, X tries to convince the other letters to change places. He asks Q if he isn’t bored being stuck next to u all the time and if I and e aren’t tired of switching places whenever the letter c comes into the picture? 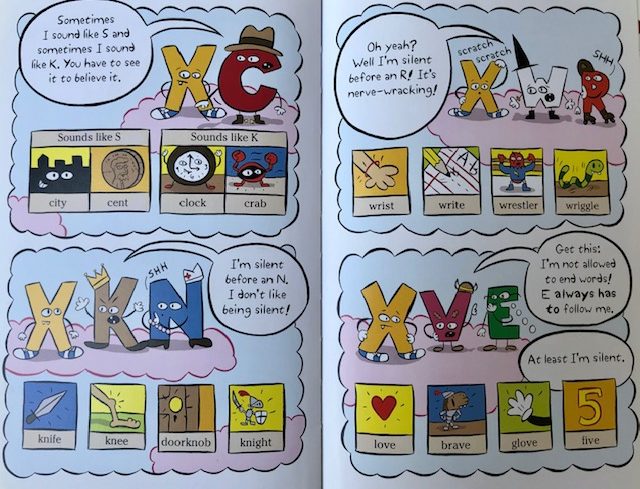 That night, X has a nightmare. When he wakes up, he realizes that the alphabet is perfect just the way it is.

The clever illustrations show letters with items that correlate with that letter like Y carrying a yo-yo, R with roller skates, and U wearing underwear. Not only is this a fun book to read but there’s lots of grammar and spelling information shared in a way that’s anything but boring!

Are there any English spelling rules that you find odd or confusing?

I’m sharing alphabet books for the 10th annual A to Z April Blog Challenge. Thanks for stopping by!