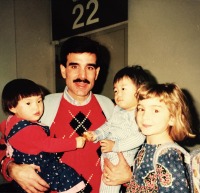 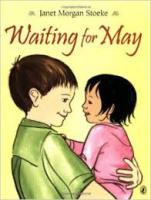 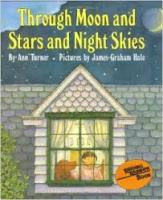 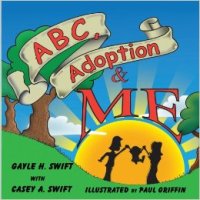 Happy Summer! I love books that celebrate the beac

Thank you, Educators! I was honored to be a member