Libraries have been features in dozens of movies and why not? They are full of possibilities as you can see in these movies where libraries play important roles.

This movie contains my favorite scene filmed in a library.

Harry Potter ( all of them) 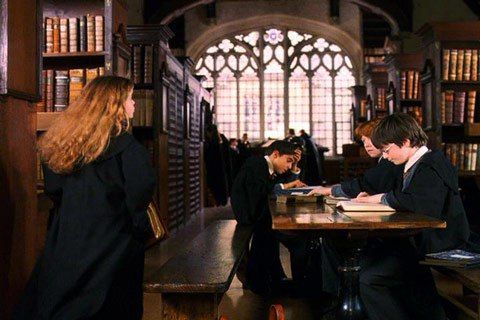 The Library at Hogwarts was filmed at Oxford University’s Bodleian Library.

Beauty and the Beast 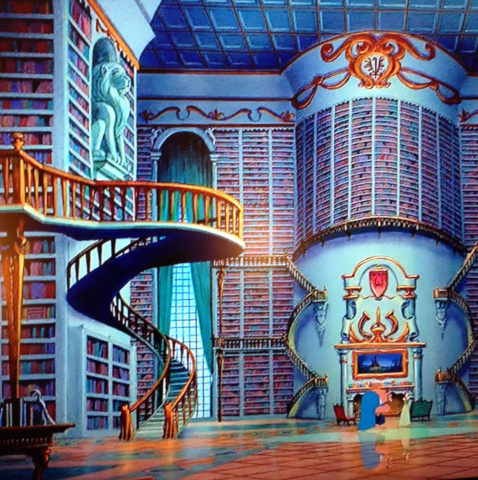 The Beast certainly knew the way to win Belle’s affection. 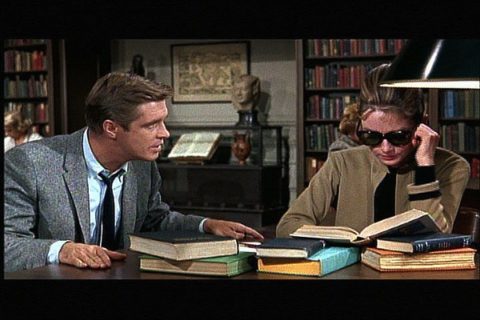 This was filmed at the New York Public Library. Isn’t it amazing that Holly Golightly can read through dark glasses?

All the President’s Men 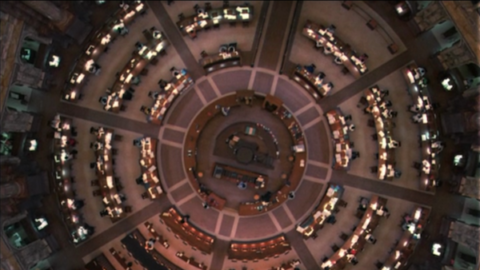 Amazing view of the reading room at the Library of Congress

Indiana Jones and the Last Crusade 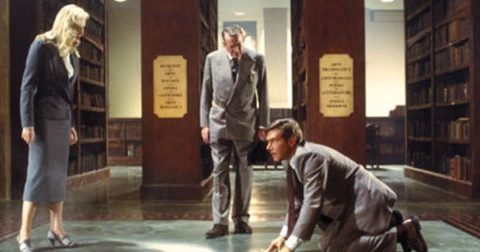 Great discoveries are made in libraries. 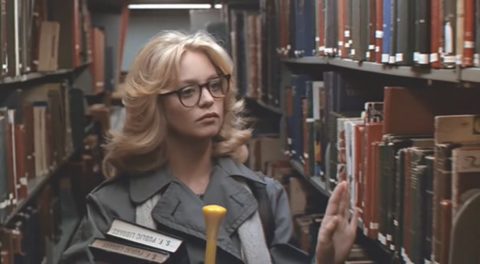 Goldie Hawn is a prepared librarian in the San Francisco Public Library. 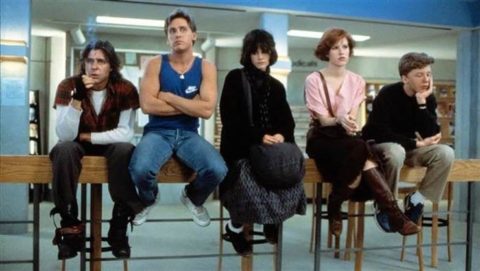 They are not too thrilled to be spending Saturday in the library.

In this scene, the Ghostbusters meet their first ghost in the stacks at the NYPL. This is the film that comes to the minds of most people when they think of library scenes.

Do you have have any other favorite movies filmed in libraries?