Little ones love to listen to stories over and over. There are times, I admit, that I have wanted to hide a book rather than read it for the 14th ( or 40th) time in a day. Here are some board book series to mix in with old favorites.

All Aboard! California: A Landscape Primer by Haily Meyers and Kevin Meyers
(Gibbs Smith) 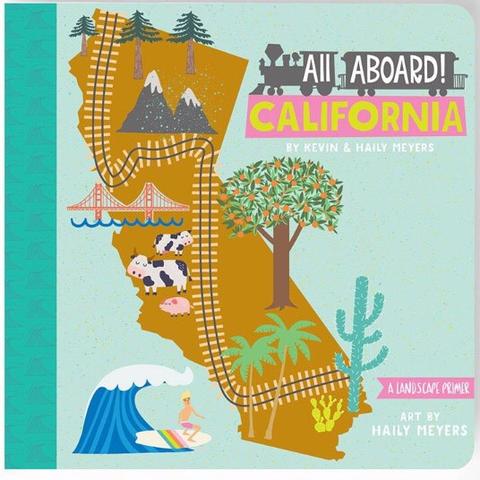 This is the current favorite book around our place. The state of California is shown in all its glory as a train travels through each region. Each double page spread is illustrated with bright graphic art showing what can be found in different areas around the state including the city, desert, farmland, ad mountains. Fun! 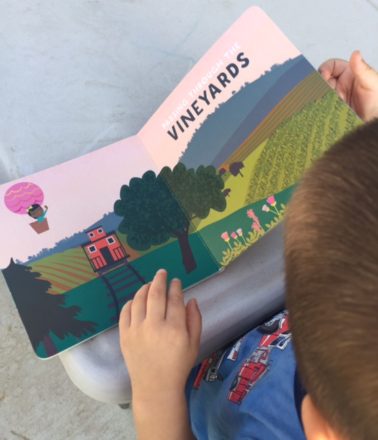 Other books in this geographical series include All Aboard! National Parks: A Primer, and All Aboard! Pacific Northwest: A Recreational Primer.

The Lil’ Libros series introduces Latin American culture through colors, numbers, shapes, and first words in both Spanish and English. 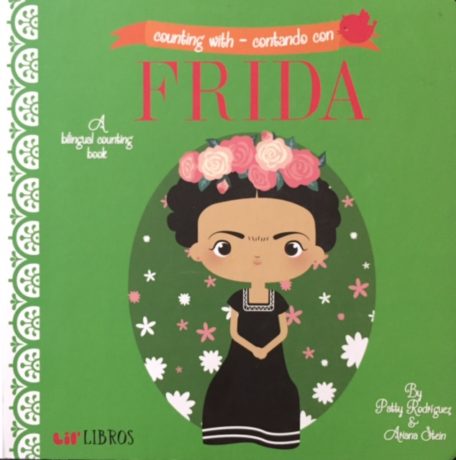 Pointing and counting is a game to toddlers and in this bilingual board book they can count objects that represent the life of Mexican artist, Frida Kahlo.

It is never too early to introduce children to classic literature and the BabyLit series does just that in a fun and engaging way. 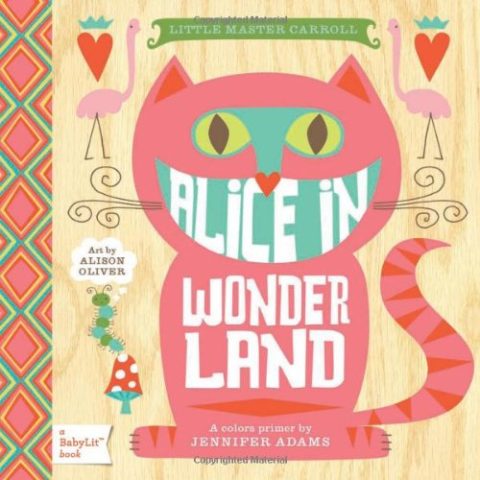 Children will fall down the rabbit hole as they learn about Wonderland through colors. Each double spread has two words and a colorful and surprising illustrations.

Other BabyLit books include Little Women, The Adventures of Huckleberry Finn, and Pride and Prejudice! 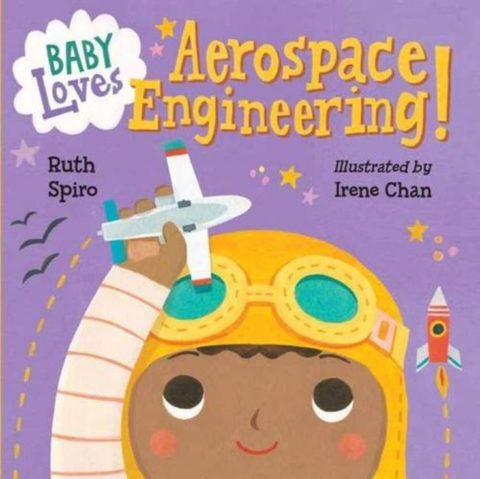 In this brightly illustrated board book, the concept of flying is explained through spare text and clear drawing showing how a bird flies. Brilliant!

Do you have any board books that you read over and over? 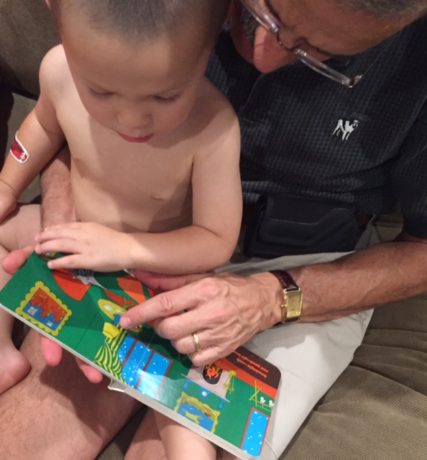