What’s a literary kingdom without a map? Fantasy is the genre where fantastic maps abound. Maps provide guides to adventures held within the pages.  For today’s April A to Z Blog Challenge, I’d like to share some series that will bring you into some very different kingdoms.

The Kingdom of Wrenly 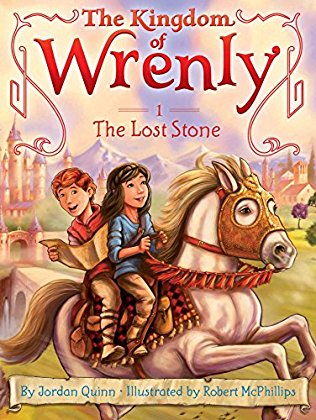 This series is a great introduction to fantasy for children just beginning to read books on their own. It tells the adventures of Prince Lucas, his best friend Clara, and his horse Ivan as they encounter dragons, mermaids, sea monsters and much more in the Kingdom of Wrenly. There are illustrations on each page and  the same map in each book. The thirteenth book in the series will come out in May. 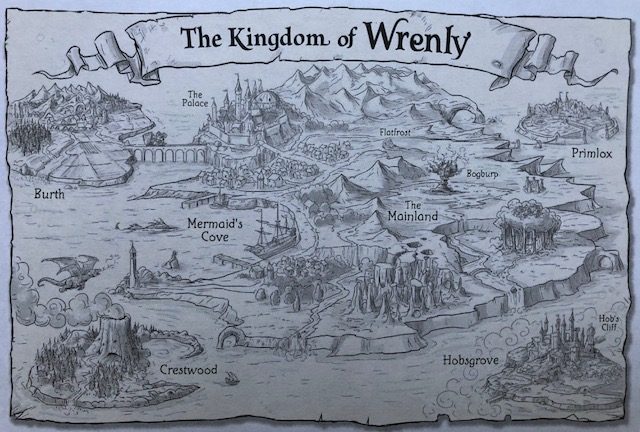 The Kingdom of Fantasy 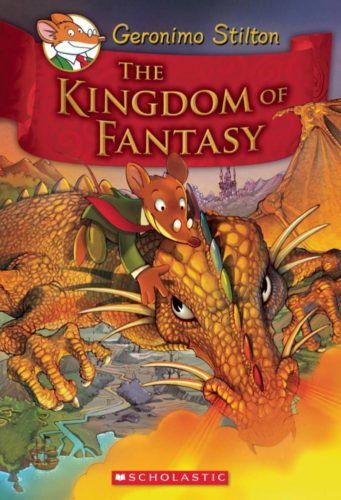 This series features a talking Geronimo Stilton, a talking mouse, who happens to be the editor of the Rodent Gazette. This is a detailed and busy world filled with dozens of character, each with very distinct personalities. It is filled with fully colored illustrations, snappy dialogue, numerous maps and amazing adventures. The Kingdom of Fantasy series has eleven title but is only one of many series featuring Geronimo and company which are incredibly popular with elementary grade students. Here’s a link to the Geronimo Stilton website. 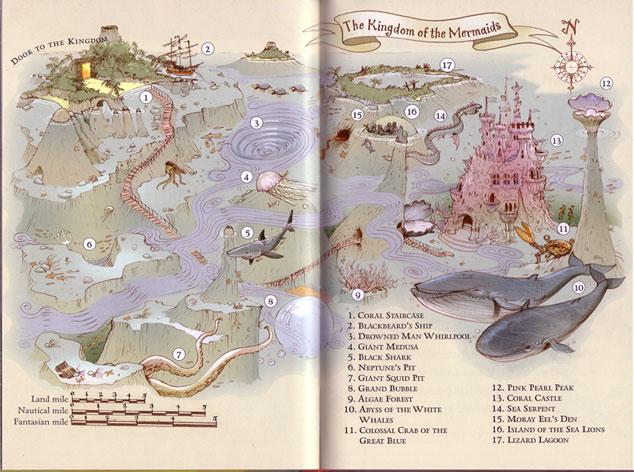 Finally, a series of books loved by young adults,

Tortall and Other Lands: A Collection of Tales 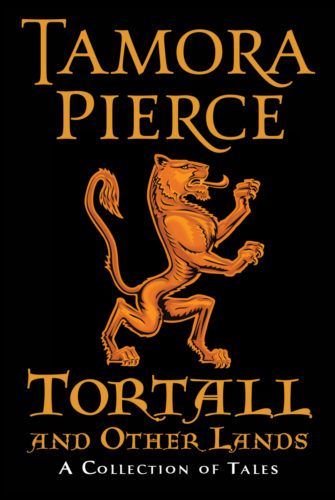 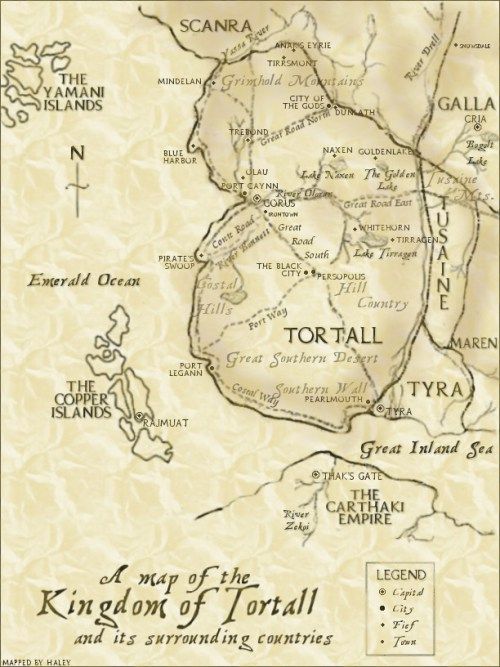 This is a collection of stories that take place in the Kingdom of Tortall. The author originally wrote a single book for adults but her agent suggested that she make it into a four book series for teenagers. They feature a young noble girl, Alanna of Trebound, who wants to be a knight and disguises herself as a boy so that she can receive training. There’s adventure, danger, and romance which have made the books wildly popular.  To read more about the Kingdom of Tortall visit this link to author Tamora Pierce’s website.

Do you enjoy reading fantasy?