Welcome to today’s A to Z Blog Challenge post featuring the letter W.  I’d like to share a who, a what, and some wheres in the library world. 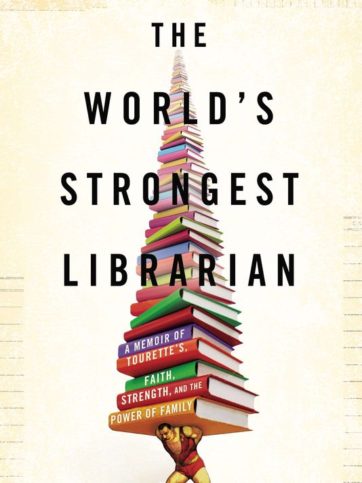 This book was given to me as a birthday present by one of my dearest friends who knows me well. I usually read children’s literature so it was fun to actually read an adult book.

Josh Hanagarne does not fit the stereotype of a librarian. He is 6′ 7″ tall, weighs 250, and works at the Salt Lake City Public Library. He was raised in Utah as a Mormon and developed Tourette’s Syndrome as a young boy. He tried everything imaginable to control the Tourette’s and finally, after suffering from severe depression, turned to weight lifting.

I found myself riveted to this almost unbelievable story. Josh is honest in sharing his struggles but also reveals his strength of character. At times I laughed out loud and at other times I nearly cried. My son has Tourette’s so I felt that I was reliving the difficult years my son went through.  I wish this book was available when my son was young.

The World’s Largest Single-Story Library is a former Walmart!

It takes a great deal of money to build a library. The city government of McAllen, Texas, came up with a great idea – they purchased an abandoned Walmart and converted it into a 124,500 square foot library under the supervision of library director Jose A. Gamez. Doing so saved the city 40 percent of what a new building would cost. 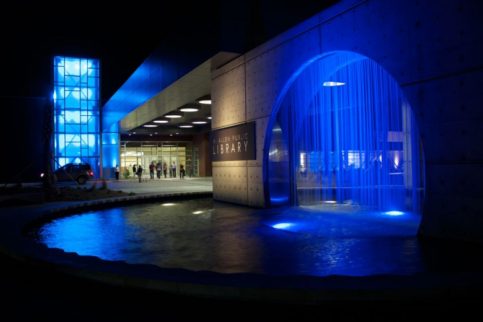 The former aisles were removed and replaced with a collection of over 355,000 books, computer labs, reading lounges, meeting rooms, and areas specifically designed for children and teens.  There is also an outdoor reading area and a cafe. Residents increased their usage by 23 percent in the first month which is an example of “if you build it, they will come.” The library has beautiful tile murals and it won the Library Interior Design Competition award in 2012. 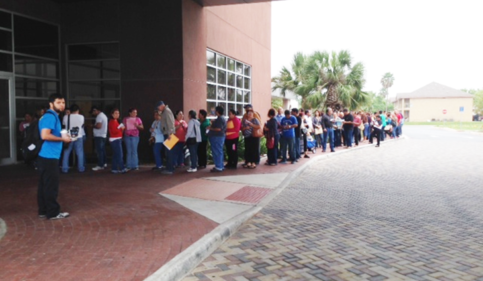 If you travel around the globe (which I hope to do) you can find many beautiful libraries. In fact, I could do this challenge with beautiful libraries from A to Z. I have shared a number of these libraries during this past month so today I will post ten additional libraries that made numerous World’s Most Beautiful Libraries lists. All of them would be wonderful to see.

The Escoria Library, San Lorenzo de El Escorial, Spain was completed in 1585. It is a harmonious combination of books , shelves, and an amazing painted ceiling. It is the first major library to have its collection arranged in cases lining the walls. 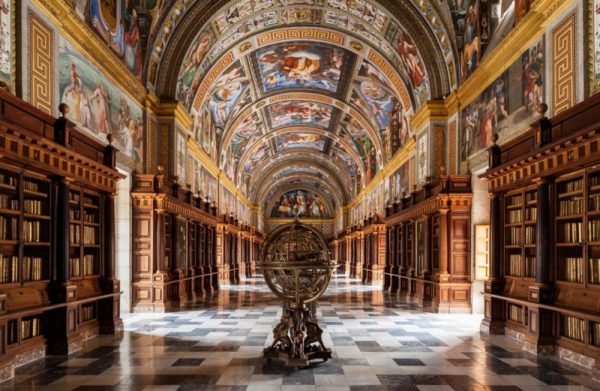 Trinity College Old Library, Dublin Ireland is known for its 200-foot Long Room featuring busts of famous writers and vaulted ceilings. It was founded in 1592 by Queen Elizabeth 1. The current library was built in 1712. One of the most important holdings is the Book of Kells which is an elaborately illustrated manuscript of the four New Testament gospels. 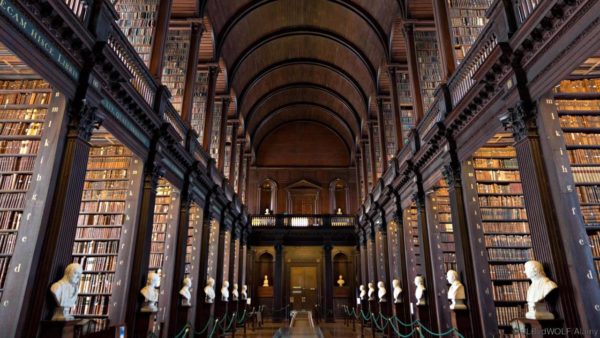 The Beitou Branch of the Taipei Public Library in Taiwan is an oasis in the middle of Taipei. It has won numerous awards for its eco-friendly design which includes rooftop gardens, solar panels and water reclamation. It opened in 2006. 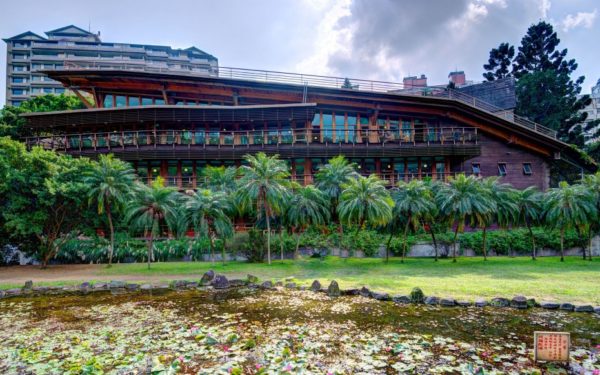 The Clementinum Library in Prague is known for its rare globes and gorgeous frescoes. It was begun by Jesuits with only one book in 1622 and by the time it was completed the collection contained 20,000 volumes. 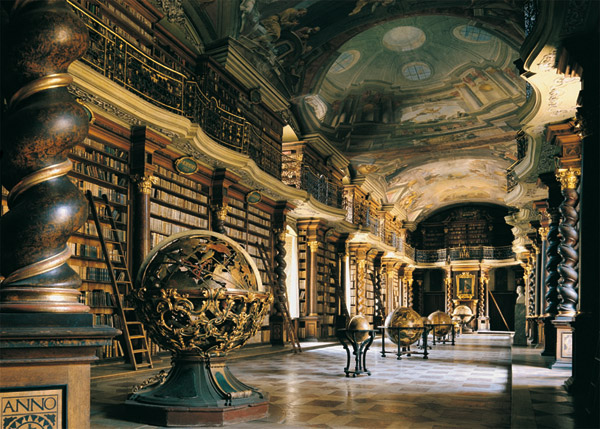 The George Peabody Library at John Hopkins University in Baltimore, Maryland is famous for its five-tier atrium with wrought iron balconies. It is among the most beautiful college libraries and is the site of many weddings and special events. The library is known for its collections of archaeology as well as British and American history and literature. 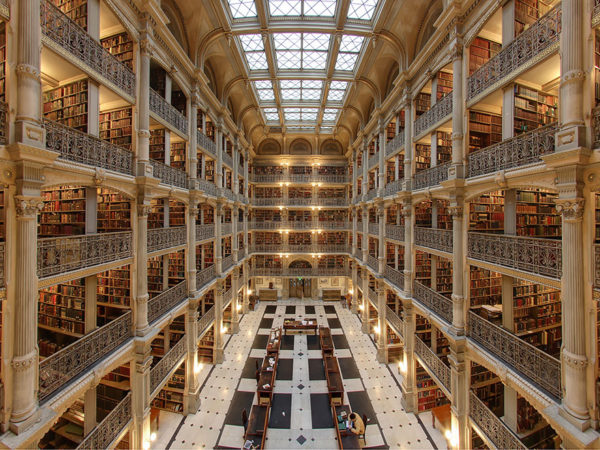 The Central Library of Vancouver, Canada is based on the design of Rome’s Coliseum and was built in 1969. It has several floors of books and magazines above a ground floor with shops and restaurants which has become a popular meeting place. 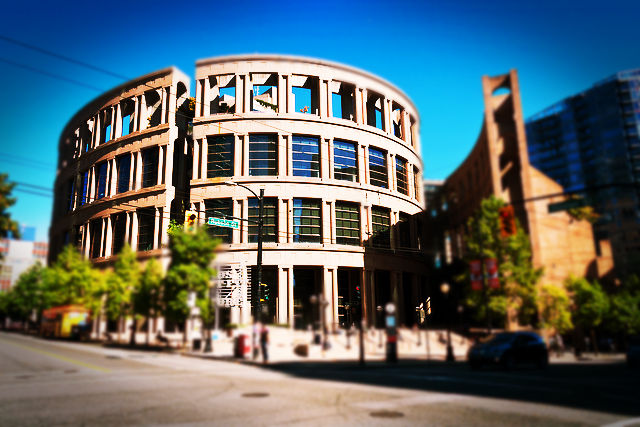 The Biblioteca Nacional do Brasil is located in Rio de Janeiro. After an earthquake decimated Lisbon, concerned officials decided to that in order to preserve the valuable Portuguese literature collection, it needed to be moved to Brazil. The grand building is the largest library in South America and the seventh largest in the world. 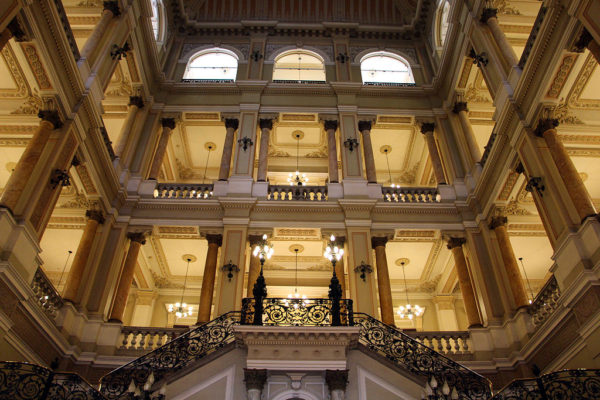 The Rampur Raza Library in India was completed in 1904 and was once part of a palace. The royal family began their collection in 1774 and over the year built it up to 17,000 rare manuscripts, 205 hand written palm leaves, and 5,000 miniature paintings. 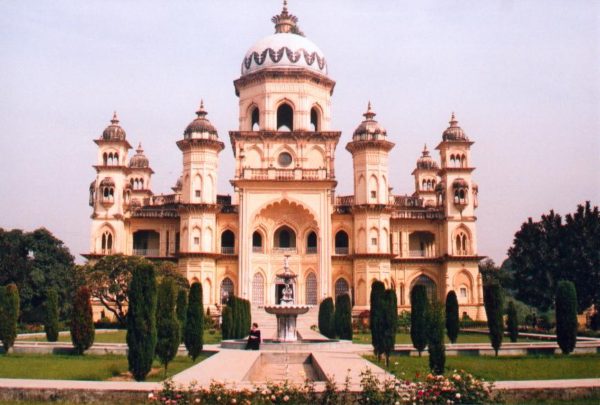 The Victorian State Library in Melbourne, Australia has a beautiful domed ceiling in the reading room. The library is huge containing over 2 million books. It has a notable collection of diaries and papers of early explorers including Captain James Cook. 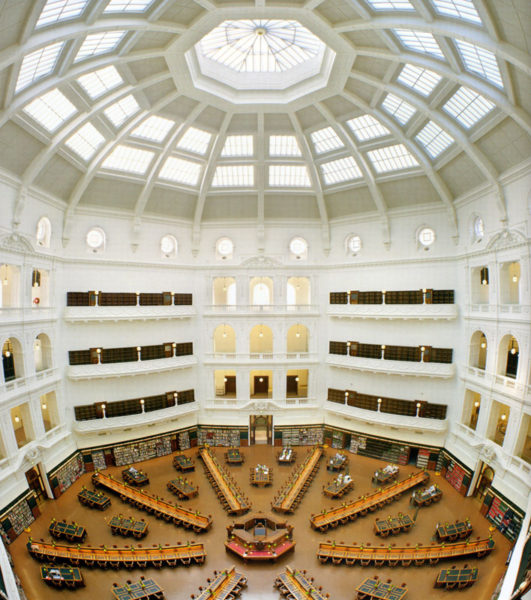 The Bibliotheque Nationale de France dates back to the 14th century when it was established as the royal library by King Charles V. The library has nine domed ceilings above the elegant circular rooms. The library contains over 30 million items. 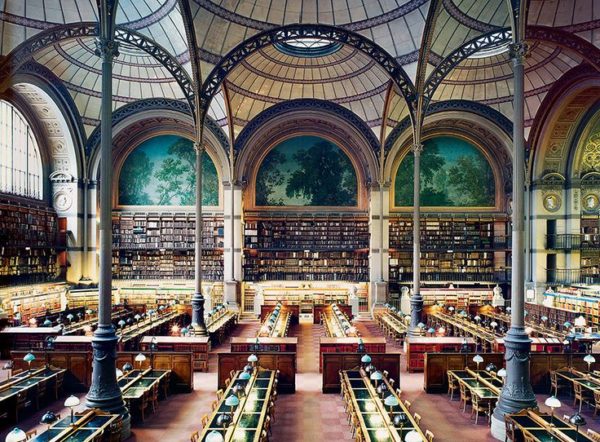 Have I missed any of your favorite libraries?

Here are links to some of the beautiful libraries I have included in previous posts:

« V is for Vigilante
X in the Library #atozblogchallenge »